Swami Nishchalananda gave this discourse, via the web, to a Europe -wide audience on Friday 14th August 2020. It also serves as a preliminary introduction to the text; he is running a 4 day seminar on the Bhagavad Gita, spread over 4 stand-alone sessions, starting on 29th August, in collaboration with Swami Krishnapremananda of Mandala Yoga Ashram.

For those who haven’t read the text, the scene is set as a pre-battle conversation between the warrior Arjuna, and his charioteer and spiritual guide Krishna. The Gita is not an apologist text for war though, it serves as a medium through which many of the aspects of Yoga are explained. Whether the battle actually took place, or the story is just myth, is actually irrelevant. It can be seen as an allegorical source of wisdom.

Krishna makes some astonishing statements that no-one can actually die. He is talking about the consciousness that allows for that person’s existence, but this of course opens up the whole debate about re-incarnation. Swamiji asks whether we need to subscribe to the simplistic understanding of this theory. Listen to the recording to get a full explanation of his interpretation, but the point made is that the ego is very limited, how could it survive the dissolution of the physical body?

Krishna is saying, there is a fundamental aspect of Reality, underlying our individuality, which doesn’t die

Swamiji explains; intellectually, there is no basis for for a notion of underlying Consciousness. It is in meditation that we can come to a point of understanding, and identity, beyond life and death. This is profound; to realise what he refers to as ‘Conscious Presence’ as the fundamental level of existence, has to be experienced individually through meditation, and reflection arising from meditation.

One thought on “Bhagavad Gita: a commentary on chapter 2.”

This site uses Akismet to reduce spam. Learn how your comment data is processed.

On the left are the latest posts. For more, choose a category from the menu at the top of the web page, or from the category list below this text. You can then choose from the list of all the posts in that category.

The Archives by year are for Swamiji’s satsangs given in Europe and India over the last 20 years or so. It’s a work in progress to tranfer the recordings into digital format. 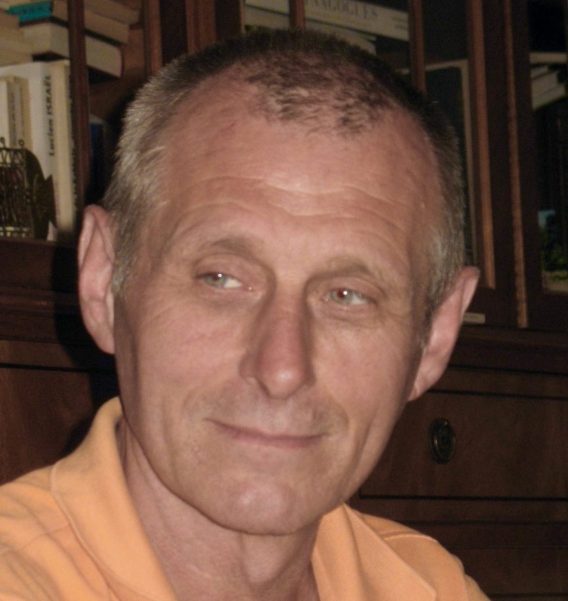